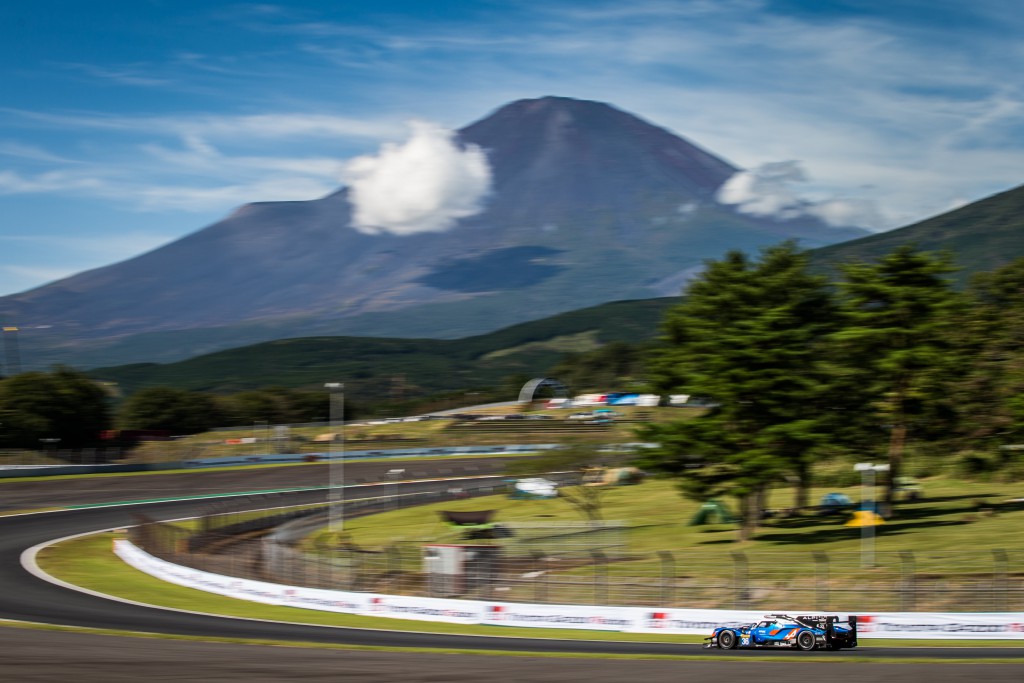 Pierre Ragues and the Signatech Alpine Elf team have finished in 11th place overall in the 6 Hours of Fuji, the second round of the 2019-2020 FIA World Endurance Championship, after a difficult race at Fuji Speedway.
Despite valiant efforts, there was no opportunity for the team to continue its podium run, finishing seventh of the LMP2 runners, having struggled for pace throughout the weekend.
Pierre and team-mates Thomas Laurent and Andre Negrão shared driving duties once again, having amassed 106 laps of the 4.563 Fuji Speedway across three free practice sessions.
Starting from sixth on the grid in LMP2 after a complicated qualifying session, Pierre was hoping to make up positions in the #36 Alpine A470. The Frenchman made a strong getaway, starting on slick Michelin tyres under cloudy skies and with a few drops of rain, as he battled for fourth on the opening lap.
An early appearance by the safety car neutralised the field in the first five minutes of the race. The rest of Pierre’s opening stint was hampered by balance issues and a lack of traction. At his first scheduled stop, the team made some tyre pressure adjustments in an effort to help Pierre’s feeling with the car.
With one hour of the race gone, Pierre was involved in an on-track coming together with a Ferrari GT car at turn one that required him to pit for a rear suspension replacement. The Signatech Alpine Elf mechanics did an incredible job to fix the car minimising the time loss to seven minutes. A subsequent five-second time penalty was given for causing a collision, added at the next pit stop, which was carried out when Pierre handed over to Thomas with 4h15 left on the clock.
Thomas and Andre then shared the car until the chequered flag, making up one position to seventh in class, to conclude a tough 6 Hours of Fuji weekend for the team.
Pierre said: “There is no way to disguise my disappointment and frustration at this race result. I had a decent start and thought we’d be able to make up some positions in the opening laps. Unfortunately, I wasn’t comfortable or confident with the balance of the car and lacked traction. The team made some adjustments to the tyre pressures at my first pit stop in order to help me, but I then had a coming together with a Ferrari into turn one that caused damage to the tie rod. It was entirely my fault. I was convinced he had seen me, but when I realised that he hadn’t, it was too late. I am sorry to the whole team for the impact it had on our race result. The mechanics did a great job to fix the car, but we lost seven minutes which were really unrecoverable. Thomas and Andre pushed hard to make up the lost ground, but it was an uphill battle. This is not what we expected from this race and I am determined for us to bounce back strongly at Shanghai next month.”
6 hours of FUJI – Results
1. #8 Toyota Gazoo Racing
2. #7 Toyota Gazoo Racing +33”955
3. #1 Rebellion Racing +2 laps
4. #29 Nederland Racing Team +10 laps
5. #38 IOTA + 10 laps
6. #37 Jackie Chan DC Racing + 11 laps
7. #22 United Autosports +12 laps
8. #33 High Class Racing +13 laps
9. #42 Cool Racing + 13 laps
10. #6 Team LNT +14 laps
11th #36 Signatech Alpine ELF + 15 laps
FIA World Endurance Championship
Trophy for LMP2 Drivers
1. F. van Eerd: G. van der Garde 41 points
2. A. Borga / N. Lapierre 33 points
3. A.F. da Costa / R. Gonzalez 28 points
4. G. Aubry / H-P. Tung / W. Stevens 28 points
5. N. de Vries 25 points
6. A. Negrao / P. Ragues / T. Laurent 24 points
Trophy for LMP2 Teams
1. Racing Team Nederland 41 points
2. Cool Racing 33 points
3. JOTA 28 points
4. Jackie Chan DC Racing 28 points
5. Signatech Alpine Elf 24 points 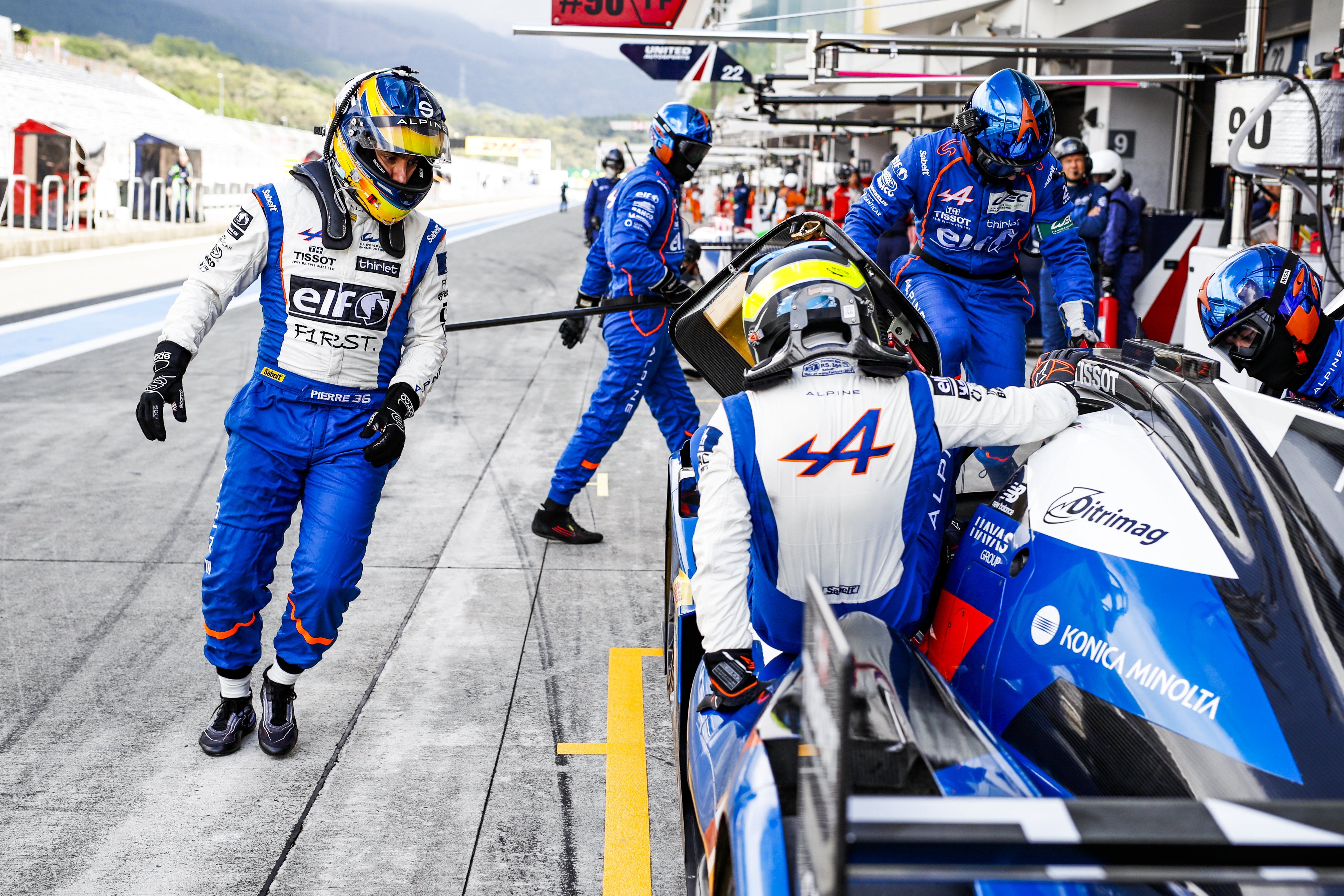