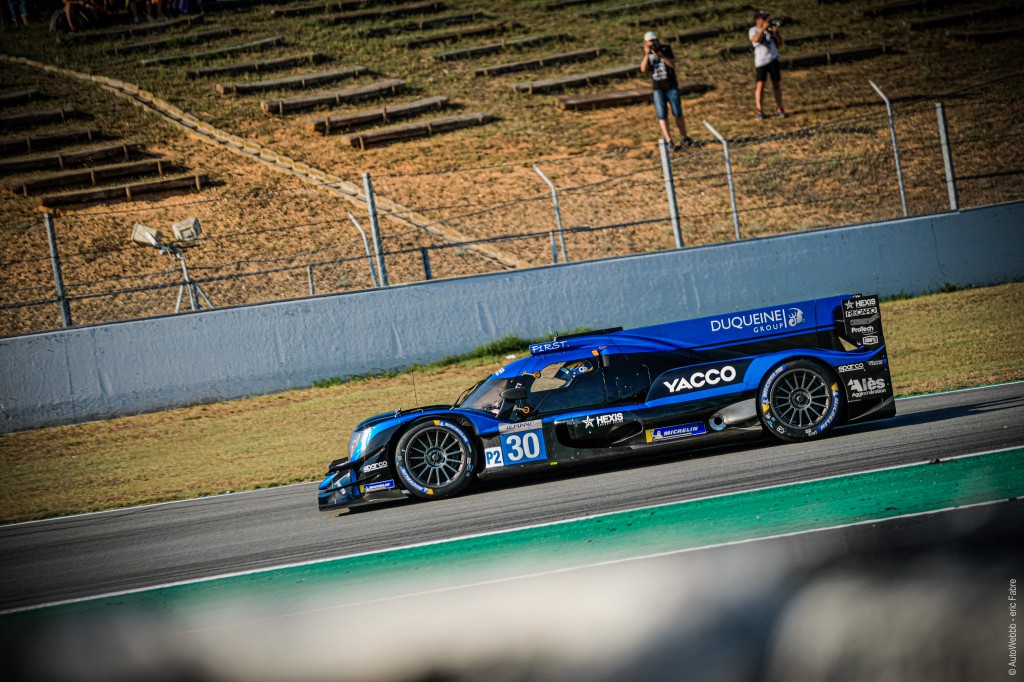 Pierre Ragues will be looking to finish the 2019 European Le Mans Series (ELMS) on a high note as he joins the Duqueine Engineering team at the season finale in Portugal this weekend.
The 4.684km, 16-turn Portimão circuit, located in the Algarve region of the country, will host the sixth and last event on the 2019 calendar as the championships are finalised.
Alongside team-mates Nicolas Jamin and Richard Bradley, Pierre has shown competitive pace in the #30 Duqueine Engineering Oreca 07, equipped with Michelin tyres, throughout the season. Results, however, have not reflected the raw pace and potential of the technical package, team and crew.
A podium at the season-opening 4 Hours of Le Castellet remains the team’s best finish of the year, a performance they will looking to emulate at Portimão this weekend. Misfortune has affected the team at other events this year, which has prevented them from capitalising on their performances
There remains plenty to fight for in the final round of the season with an opportunity for Pierre to vault up the drivers’ standings. Just ten points separate Pierre, currently in eighth place with his team-mates, from fourth-placed Jean-Eric Vergne. Similarly, in the teams’ table, Duqueine Engineering is just seven points from fourth place with 25 points available for victory in Portugal.
Pierre is familiar with the Portuguese circuit, having competed there in ELMS and other series over the years, including a podium finish. The French ace was in contention for victory at the track twelve months ago, having started from pole position.
Pierre said: “Portimão is a great venue for a season finale, a demanding and enjoyable circuit where I often feel quick and competitive. We were fighting for the lead of the race last year, until broken suspension put us out of the race. We want to find the same level of competitiveness this year – but without the issues.
Our season has been one of mixed fortunes; we’ve been incredibly quick for the most part, but we’ve lacked the sort of results that we all know we can achieve. The Le Castellet podium is something we want to repeat in Portugal, to try and make up some positions on the final classification if we can. It’s close between us and the guys just in front, so that will give us some motivation to push a bit in Portimão. We want to end the season in style with another weekend of fun and competitive ELMS racing. A good result would be the perfect reward for the entire Duqueine team who have worked incredibly hard throughout the season!”
Pierre Ragues is supported in ELMS by his personal partners Yacco, Ellip6 and Sparco.
4 Hours of Portimão Schedule
25th October
Free Practice 1 12:45 – 14:15
26 October
Free Practice 2 11:35 – 13:05
LMP2 Qualifying 16:20 – 16:30
27th October
4 Hours of Portimão 12 :30 – 16 :30
ELMS LMP2
Classification after five rounds
1. 26 G-Drive Racing 93 points
2. 28 Idec Sport 80
3. 39 Graff 68
4. 22 United Autosports 52
5. 21 DragonSpeed 46
6. 30 Duqueine Egineering 45
ELMS LMP2
Drivers’ Classification after five rounds
1. Job VAN UITERT 93 points
1. Roman RUSINOV 93
2. Memo ROJAS 80
2. Paul LAFARGUE 80
2. Paul Wolf CHATIN 80
3. Alexander COUGNAUD 68
3. Jonathan HIRSCHI 68
3.Tristan GOMMENDY 68
4. Jean-Eric VERGNE 55
5. Philip HANSON 52
6. Henrik HEDMAN 46
6th James ALLEN 46
7. Ben HANLEY 45
8. Nicolas JAMIN 45
8. Pierre RAGUES 45
8th Richard BRADLEY 45 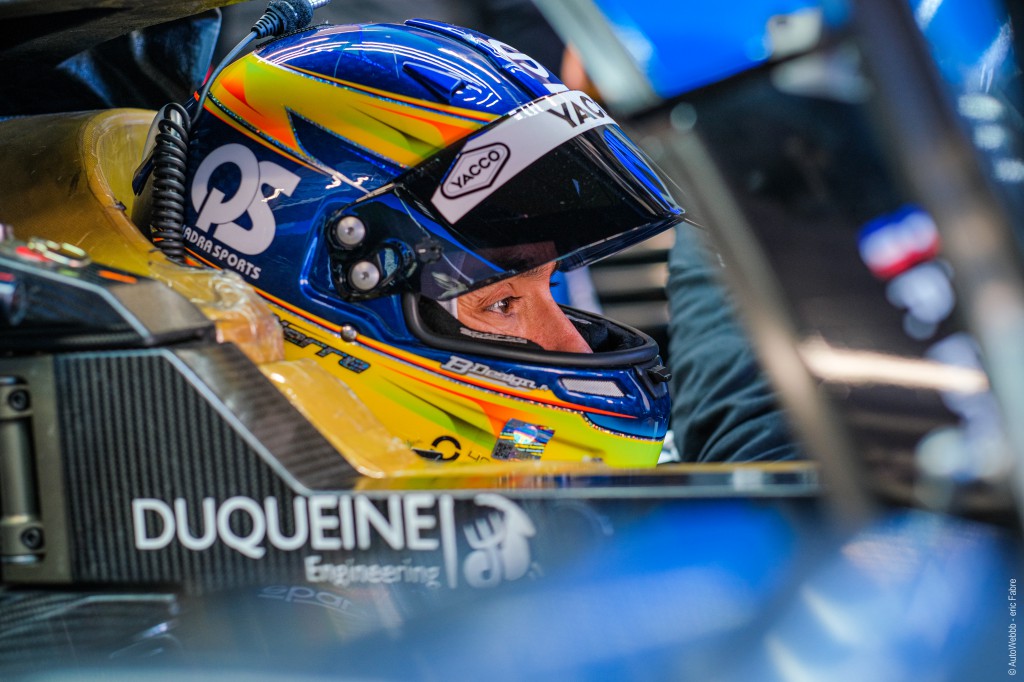