PIERRE RAGUES BACK IN ACTION AS WEC SEASON RESUMES AT SPA 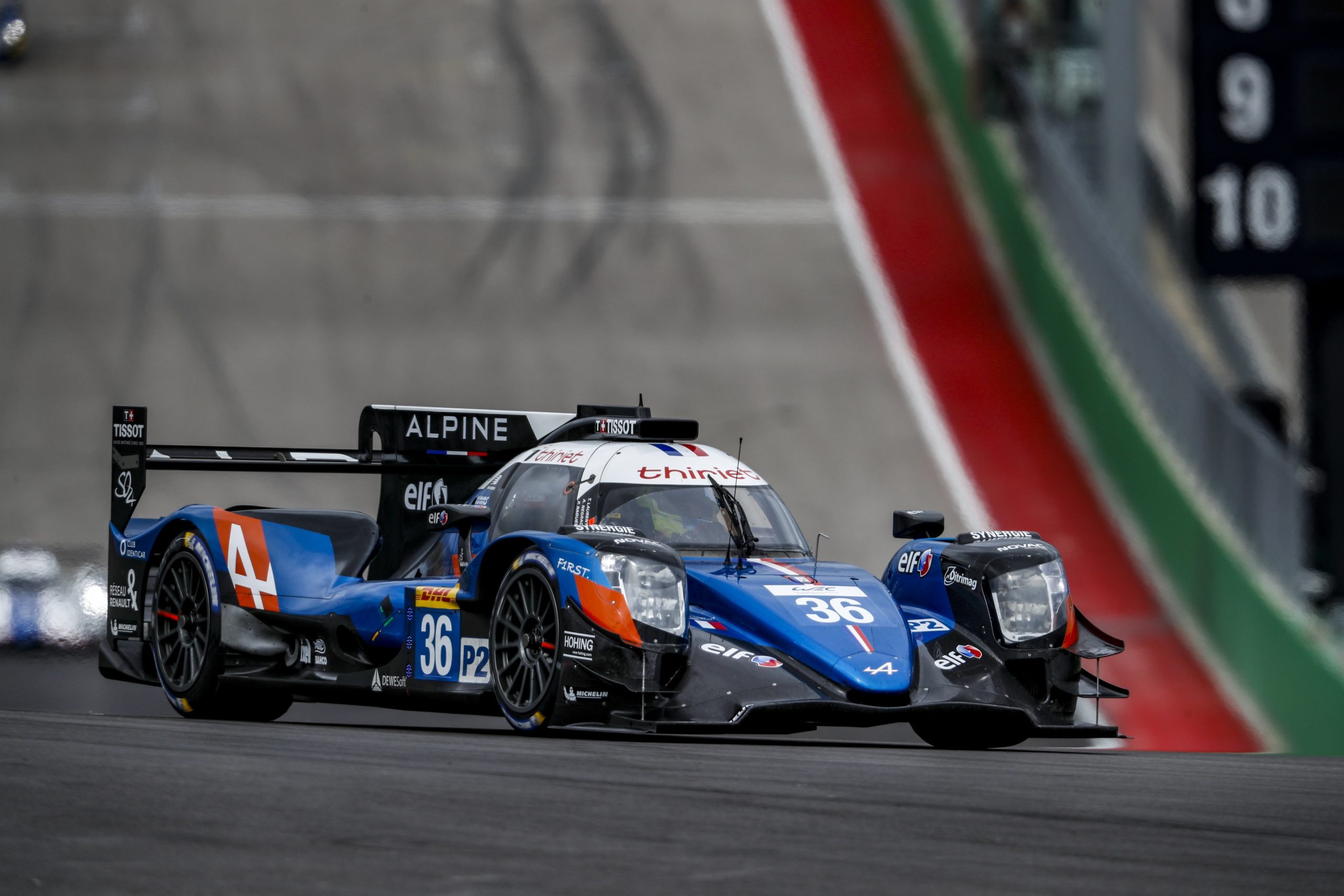 French endurance racer Pierre Ragues will return to track action next weekend as the FIA World Endurance Championship (WEC) resumes behind closed doors after an enforced break due to the COVID-19 pandemic.

The season recommences with the 6 Hours of Spa-Francorchamps, the sixth round of a rejigged eight-event calendar and the first WEC event since February’s Lone Star Le Mans at Circuit of The Americas. The scheduled 1000 Miles of Sebring in March was cancelled due to the pandemic, but WEC organisers revised the 2019/20 schedule to move the 24 Hours of Le Mans to September and slotting in another 8 Hours of Bahrain in November.

For Pierre, the break from actual racing was an opportunity to reflect on a competitive season to date, one filled with some misfortune. He also competed in the Virtual 24 Hours of Le Mans, memorably showing FIA President Jean Todt around his simulator pre-race in the Paris-located studio, while representing Signatech Alpine Elf in the virtual world. Most recently, a real-life test at Circuit Paul Ricard allowed Pierre to get back up to speed in the #36 Alpine A470 alongside his team-mates Thomas Laurent and André Negrão.

Spa is a genuine driver favourite, an epic 7.004km lap featuring some of the most beloved and demanding corners of any racetrack in the world. This year’s event will reflect and respect the global situation with the pandemic with a behind-closed-doors approach and with precautionary measures in place. While not being a ‘normal’ Spa experience, WEC will follow other motorsport series by restarting to deliver drivers, teams and fans their racing fix.

The three-day schedule will see one free practice sessions on Thursday, two further sessions on Friday before qualifying, and a six-hour race on Saturday afternoon. Pierre will be hoping to re-energise his and the team’s championship efforts with a competitive return at one of motorsport’s most iconic circuits.

Pierre said: “The fact that we are able to resume our season at Spa is testament to the efforts of the FIA and the World Endurance Championship organisers. Safety will be the top priority as we bring WEC racing back for the first time since February. I can’t wait to get back into the weekend routine after so long. Spa is one of my favourites, just as it is for so many drivers, but it is also one that demands respect. We had a one-day test at Paul Ricard recently to get reacquainted with our Alpine A470, but the practice sessions will give us another chance to get back up to speed. We’re back in unusual circumstances and behind closed doors, but I hope the fans around the world will enjoy following the race, as we build up to next month’s 24 Hours of Le Mans. Bring it on!”

← Précédent: BACK TO REALITY FOR PIERRE RAGUES AS TESTING RESUMES AT CIRCUIT PAUL RICARD PIERRE RAGUES AND SIGNATECH ALPINE ELF PUT UP STRONG FIGHT BUT OUT OF LUCK IN SPA →