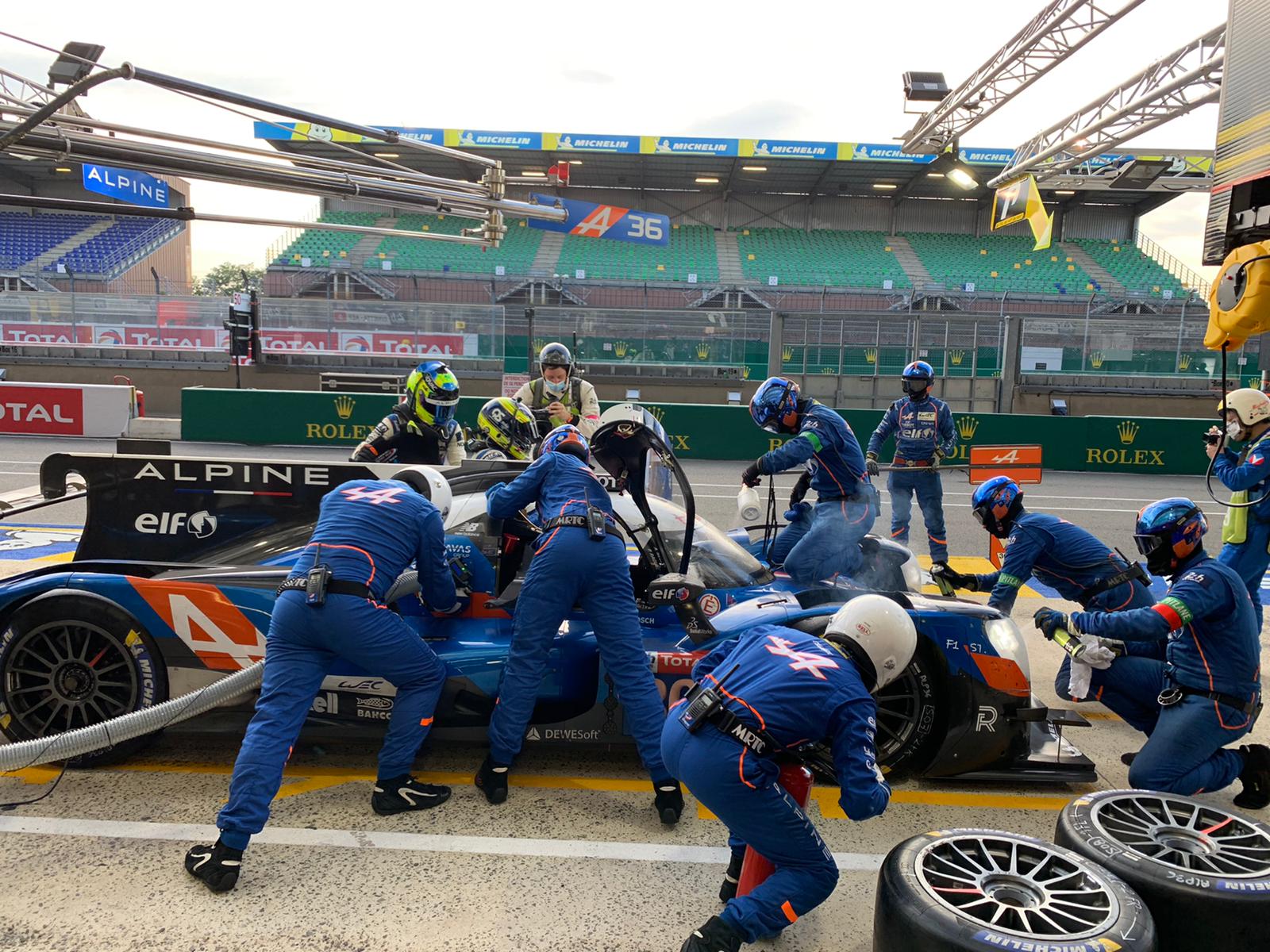 Pierre Ragues has completed his opening stints of the 88th edition of the Le Mans 24 Hours with a strong performance following early difficulties for the Signatech Alpine Elf team.

Starting from tenth on the grid, Andre Negrão suffered a water leak on the opening lap that forced him to pit for repairs. The Signatech Alpine Elf mechanics did an impressive job to identify and fix the problem, losing just two laps to the rest of the field.

Undeterred, the team pushed on with Andre handing over to Thomas Laurent after an hour of the race. Thomas continued the team’s fightback with a triple stint before passing the reins over to Pierre with 20:42 left on the clock.

Pierre, in his 13th participation at Le Mans, found good pace from the #36 Alpine A470 with a trouble-free double stint, as he moved the team up into 24th place overall. As the race was about to enter its early evening phase, Andre resumed with Pierre reflecting on the positives.

Pierre commented: “We were disappointed with the water leak issue on the first lap. You never want problems but certainly not right at the start. The mechanics did a fantastic job to minimise the impact on our race. It put us on the back foot but we know how to bounce back! Le Mans is not a race you win or lose on the first lap, however bad things might seem. Andre and Thomas did well to begin our recovery, which I continued on my first stints. The car felt good and it’s always a pleasure to race at this track. We have to keep our heads down, stay focused and see what we can reclaim over the next 19 hours. Anything is possible at Le Mans!”