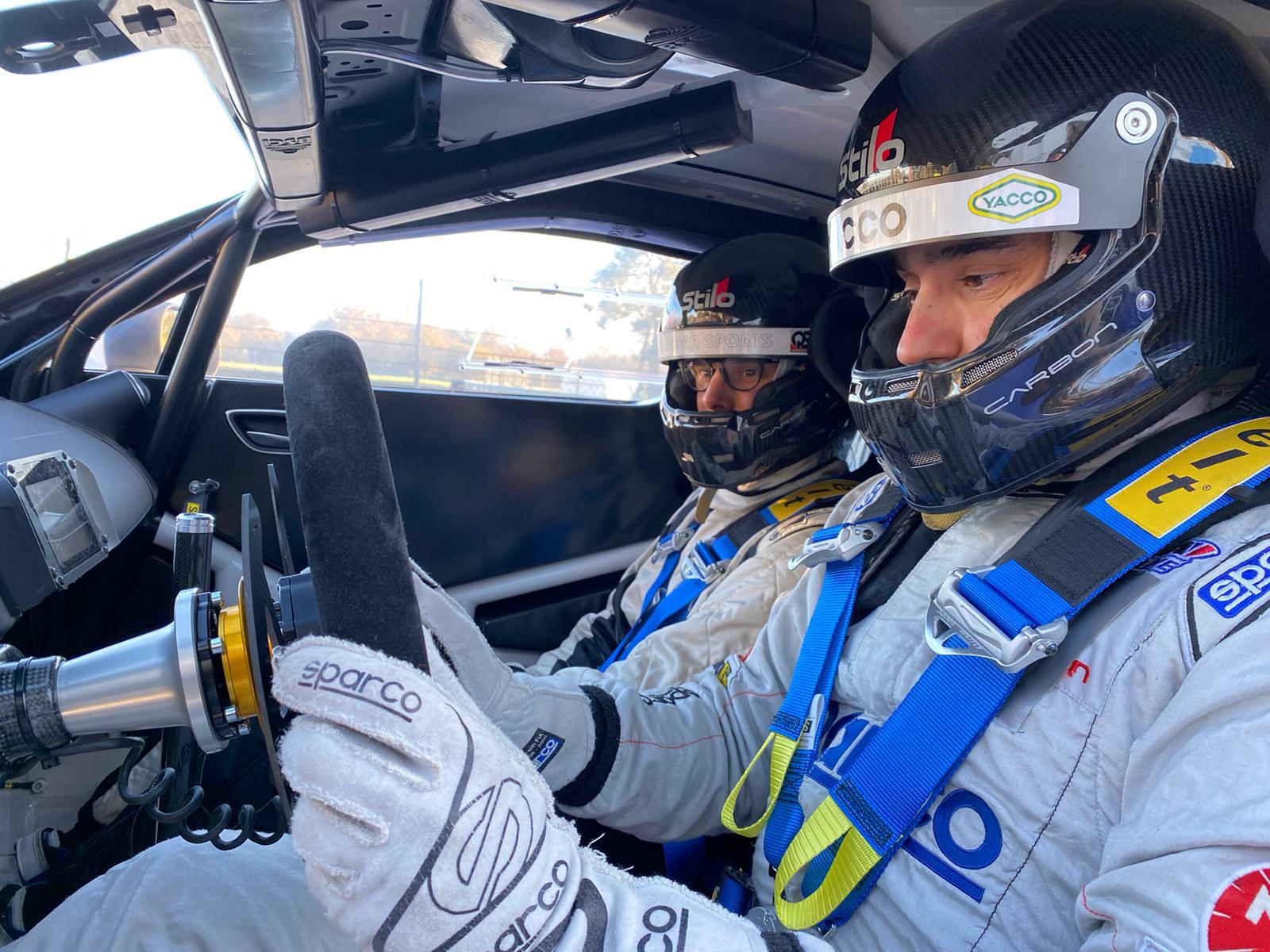 Pierre Ragues will make a return to rallying next week when he takes part in the 2020 FIA World Rally Championship season finale, Rally Monza, 3-6 December, representing the Alpine brand.

Alongside co-driver Julien Pesenti, Pierre will drive a Michelin-equipped Alpine RGT, which will compete in the WRC for the first time ever. Run by Racing Service, Pierre will benefit from the support of sponsors YACCO and First as well as long-term partner Ellip6, while flying the flag for Alpine for whom he has been an ambassador for some time.

Pierre, who hails from Normandy – the home of Alpine – won the European Le Mans Series title on Alpine’s big comeback into racing in 2013. He has represented the company successfully in the endurance world, and now brings his versatile driving skills to WRC. The French ace has previously demonstrated his rallying expertise in numerous Coupe de France and French Rally Championship events; he is one of the few motorsport drivers to cross-over from circuit racing to rallying.

Pierre hopes to transfer his impressive experience in endurance racing, which includes 13 entries in the prestigious 24 Hours of Le Mans, into success for the Alpine brand on the world rally stages in Monza.

The event will cover 16 special stages over a total competitive distance of 241.14km. Starting with a super special on Thursday afternoon, the schedule runs over four days, with stages run on the legendary Monza track and up in the mountains of Lombardy.

Pierre’s entry into Rally Monza comes at an exciting time for Alpine, as the company prepares for its move into Formula 1 in 2021, as well as joining the LMP1 tier of the FIA World Endurance Championship. The Alpine name has a special place within rally through its iconic Berlinette, a reputation that Pierre will strive to uphold during the Monza event.

Pierre said: “It is an absolute privilege to be taking part in Rally Monza and driving the Alpine RGT for the first time in WRC. While this will be my debut in WRC, I am no stranger to rallying and have managed to balance a racing and rallying calendar for a few years. I can’t wait to experience this Monza event in the Alpine RGT, and to be part of the 2020 WRC season finale alongside my co-driver Julien. We are fortunate to have the backing of YACCO and First, as well as the support of Ellip6, Michelin and Racing Service. It will be a new experience but one in which I hope to show my rally credentials, as it is something that I’d like to do more of in the future.” 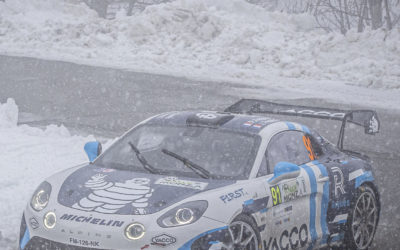