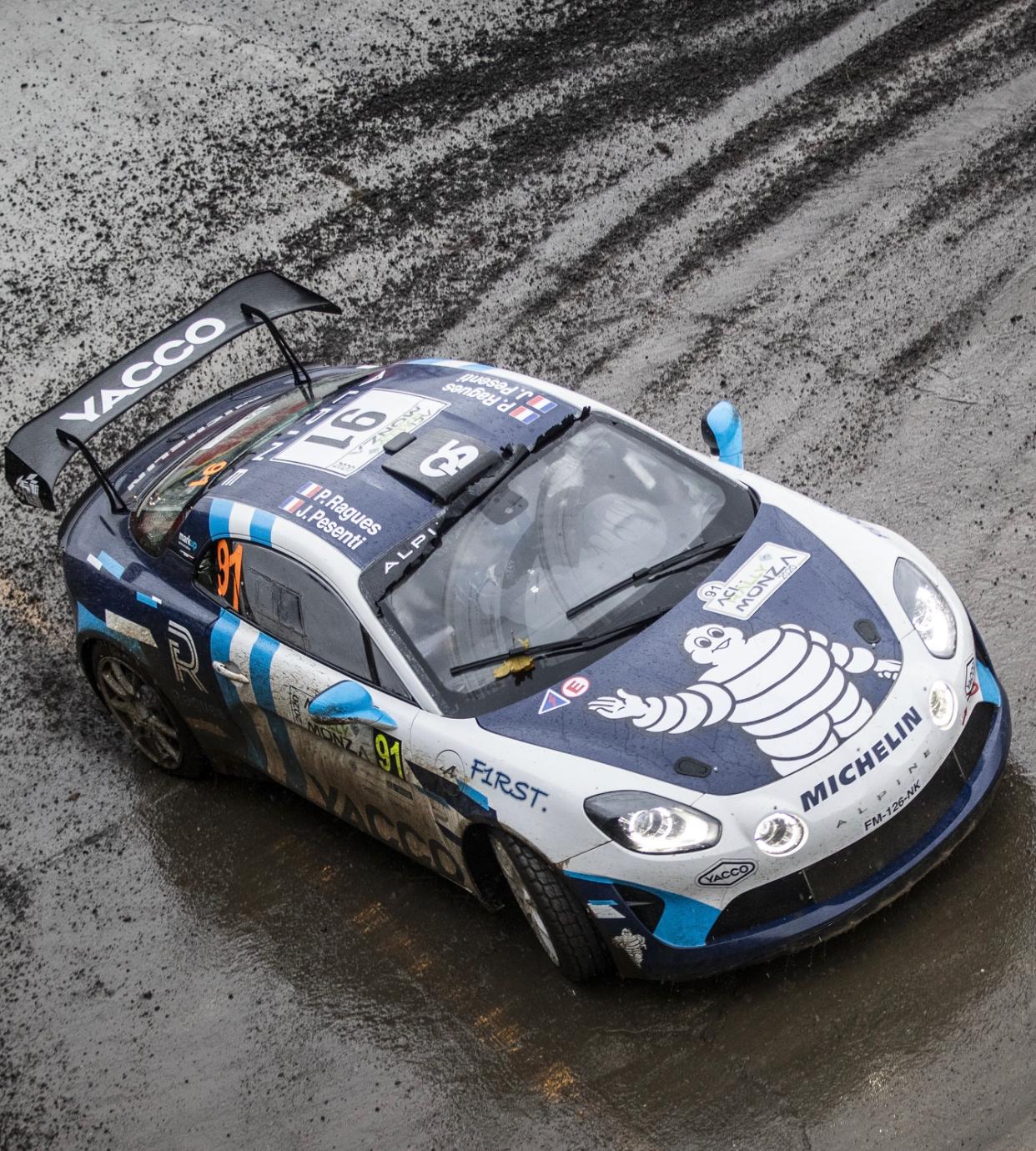 Pierre Ragues took victory in the RGT category of Rally Monza, the final round of the 2020 WRC season, overcoming treacherous conditions and interrupted stages to storm to an impressive win.

Alongside co-driver Julien Pesenti, the event was full of firsts for Pierre: his first-ever WRC event, his first experience with snow tyres in extreme conditions, the debut of the Alpine A110 Rally in a new era for the manufacturer – all topped off with a maiden victory!

Rally Monza offered some of the most demanding conditions of the entire championship with even the most seasoned of crews struggling in wet and snowy weather over the weekend. For Pierre, it was a daunting task but one which he faced with confidence and strong performance from the car and tyres. The Michelin-equipped Alpine, run by Racing Service, performed exceptionally well in the unpredictable conditions. 16 stages were scheduled over the weekend but there were dramas on most days.

After a super special stage on Thursday, the rally got underway with stages based around the iconic Autodromo Nazionale Monza, with its famous banking. On Friday’s stages, Pierre and Julien were on strong form, taking four out of the five fastest times. Unfortunately, a double puncture in SS5 (Cinturato) saw the Frenchman lose 2m30 – and the lead. However, back on the pace in the P Zero Grand Prix stage, the crew clawed back 22.6 seconds with another best time. They ended a tricky opening day with a gap of 41.5s to the RGT leaders.

Saturday’s stages headed into the snowy Lombardy mountains. The day’s opening loop was affected by red flags as Pierre was setting impressive times. Claiming the fastest RGT time in SS8 (Gerosa), Pierre cut the lead to just 21.3s. Further interruptions prevented Pierre from overturning the deficit, but in SS11 – the repeat of Gerosa – he had cut the gap to just 1.3s. Stage 12 was cancelled due to the heavy snow conditions, but in SS13 – a re-rerun of the Grand Prix stage – Pierre stormed back into the lead by 22.5 seconds.

Three stages remained on Sunday morning with wet and muddy conditions. Pierre got things started in style with a dominant time in SS14, increasing his lead to 57.3s. Pierre managed the situation well to confirm his win in the RGT class on his WRC debut.

Pierre said: “Wow! What a weekend, what a rally and what a result! I could not have expected such a range of challenges in my first-ever WRC event, but we had to cope with a lot of demanding conditions and fast-evolving situations. I was pleased to get through the weekend relatively trouble-free alongside Julien with extreme wet and winter conditions during the event. To take victory in RGT with the Alpine A110 Rally, on impressive Michelin tyres and with the support of Racing Services and YACCO is amazing. We lost two-and-a-half minutes on Friday due to punctures in SS5, but we were able to keep focused and stay fast in the conditions to recapture the lead. The pace from the Alpine RGT was incredible. It has been a pleasure to represent Alpine in Monza, and to take this first victory at the start of the new era. What a way to conclude the 2020 season!” 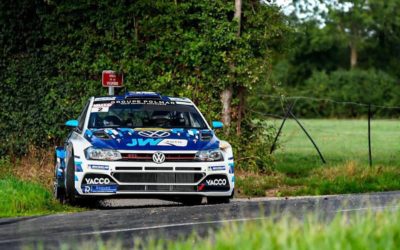 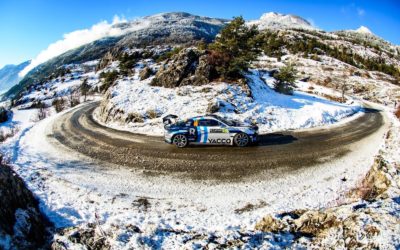