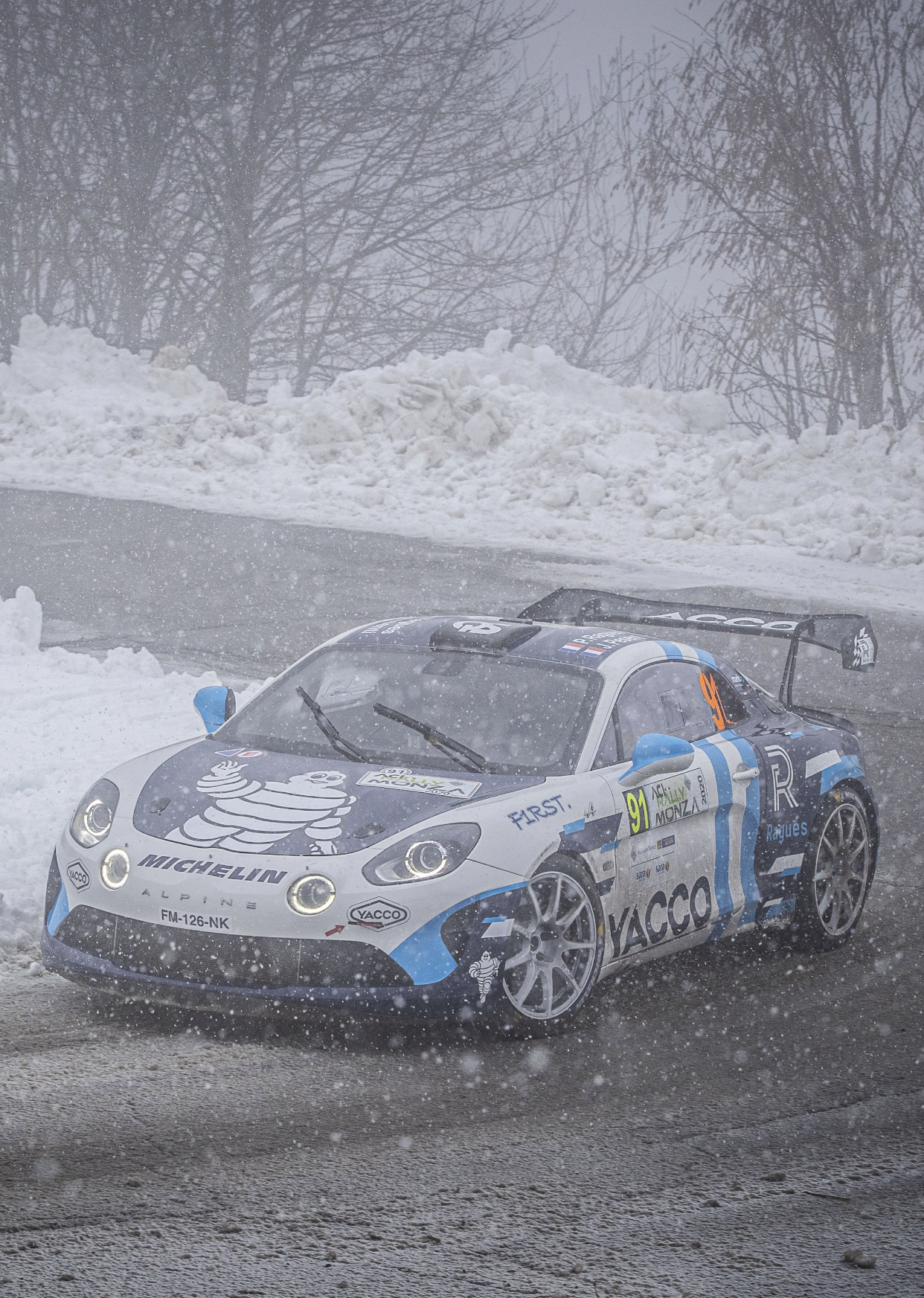 At the end of a highly competitive season of endurance racing and rallying, Pierre Ragues is already planning his 2021 campaign with an entry into the opening round of the 2021 FIA World Rally Championship, Rallye Monte-Carlo, following his successful debut event at Rally Monza earlier this month.

In his first participation, Pierre was victorious in the RGT class, taking his Alpine 110 Rally to the top of the ranking in extremely challenging conditions. The single result was sufficient for Pierre to finish in the podium places on the overall RGT season ranking. The performance has opened up fresh opportunities for the Frenchman in the WRC into 2021 with an entry into the prestigious Monte-Carlo round set to get his new year off to a flying start.

Pierre will be joined in the co-driving seat by Julien Pesenti for the event, which is scheduled to take place from January 21-24. The crew will join Racing Services, just as in Monza, and benefit from the support of partners YACCO and First in the Michelin-equipped Alpine car.

Pierre said: “Monza was a fantastic experience for me, as my first-ever WRC, the debut with the Alpine 110 Rally RGT car, and in such exciting, demanding conditions. To win in the class in such circumstances was special and I was pleased to also feature in the top-three overall for the season. The car was exceptional, lots of fun to drive and clearly very competitive. We have now entered into the iconic Rallye Monte-Carlo, which will be a brilliant way to start the new year, together with co-operation from Racing Services, YACCO, First and Michelin. It will be amazing to line up alongside Julien in Monte, one of the jewels in the international rally crown. I’ve not taken part in this event previously, so it will be a fun new challenge!”

Signatech-Alpine boss Philippe Sinault said: “I am absolutely delighted with this latest participation of Pierre in a WRC event – and at Monte-Carlo no less! This wonderful story between Pierre and Alpine continues and the legend of Monte-Carlo will certainly offer another great human and sporting challenge. Since 2013, when we secured a European title on Alpine’s return to competition, Pierre has assumed an ambassadorial status for the Alpine brand with motivation and determination, conveying all the values of the brand in a professional manner. We are all looking towards 2021 and this opening round in Monte with the RGT will undoubtedly be a perfect start to the year.” 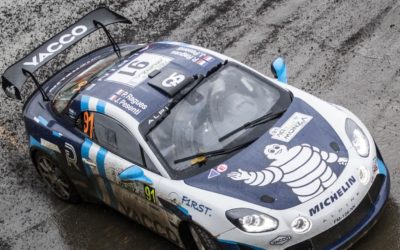 Pierre Ragues took victory in the RGT category of Rally Monza, the final round of the 2020 WRC season, overcoming...