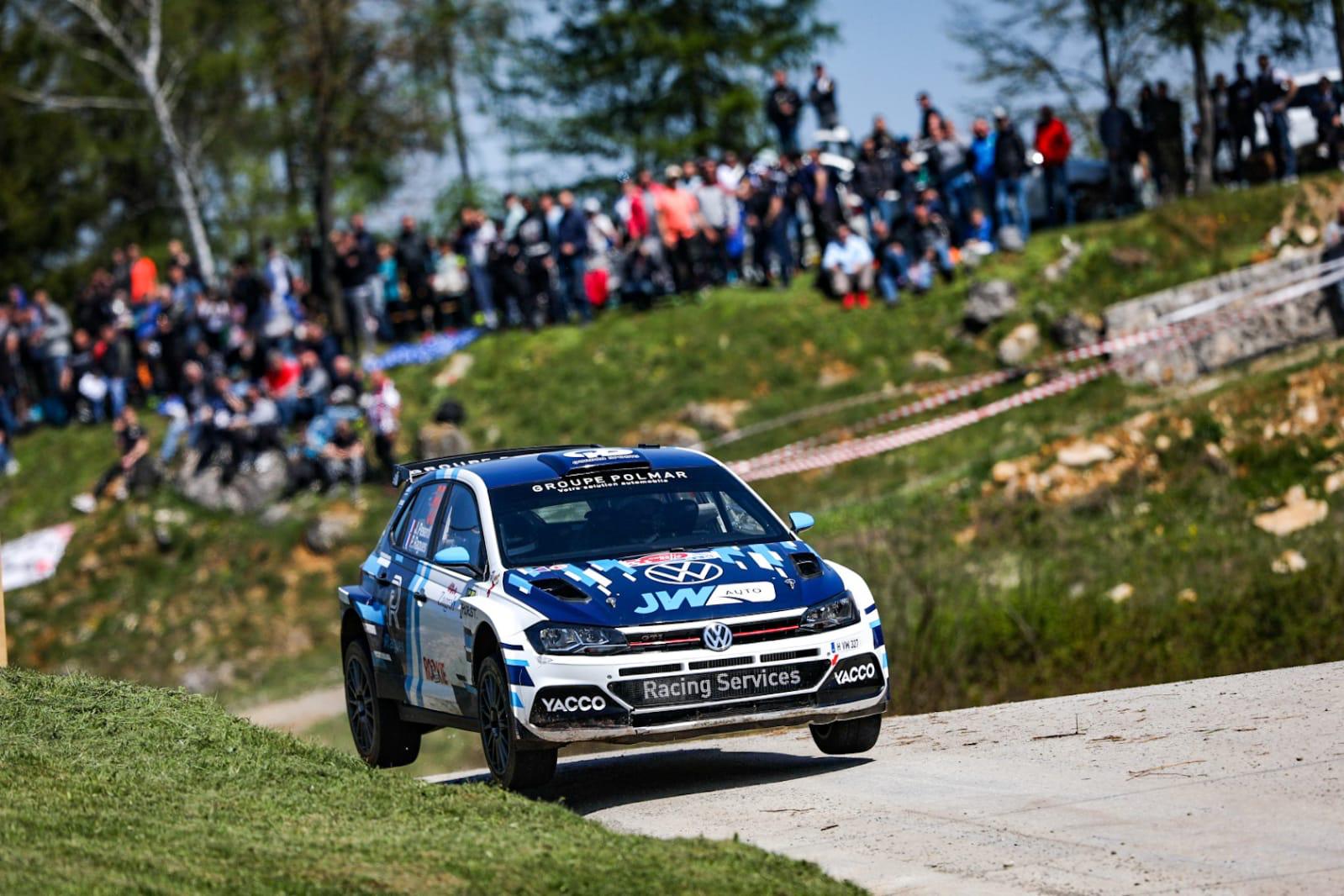 Pierre Ragues will be aiming to mount a strong challenge in his fifth participation at Rallye Le Touquet – Pas-de-Calais next weekend, the opening round of the French Tarmac Rally Championship.

For the 61st edition of the classic tarmac event – delayed from its traditional March slot due to the pandemic – Pierre will return to the cockpit of the Volkswagen Polo R5 alongside co-driver Julien Pesenti in an entry run by Racing Services.

The 11-stage rally, part of the Coupe de France des Rallyes, will cover a competitive distance of 163km, run over two separate days. The opening schedule on Friday will cover a repeat loop of Frencq-Widehem, Bernieulles-Parenty and Hucqueliers-Inxent. Saturday will include five stages: Roussent-Buire le Sec, Remortier-Embry, Lebiez-Crequy, Crequy-Rimboval and Zoteux-Preures.

Pierre has recently run his Polo R5 on the tarmac roads of WRC Croatia Rally, which will act as useful preparation for this French championship round. The Caen ace will be aiming to recreate the sort of performance that saw him take a maiden win in the R5 car at Saint-Germain La Campagne last August.

Pierre will again have backing from Yacco, First and Sparco in the Michelin-equipped R5 car, as well as Groupe Polmar.

Pierre said: “It is great to expand our 2021 rally programme with a return to the famous Le Touquet – Pas de Calais, an event with which I am familiar. We have competed here on numerous occasions, and it is always competitive and fun, but also challenging. The weather conditions can make the surface tricky. Our experience in Croatia, in WRC, will be very useful as we take our Volkswagen Polo R5 back to tarmac roads. Le Touquet has moved back from its usual March date due to the pandemic, but as the season-opener for the French Tarmac Rally Championship it remains a focal event. I’m delighted to be part of it, alongside Julien in the #12 entry. We also know the challenge that awaits but I enjoy the rally a lot, so I am hopeful we can secure a good result once again. We have two tough days covering over 160km with plenty of very talented competitors all going for the top results. I am grateful to be in the mix and to have the support of Yacco, First, Sparco, Groupe Polmar and Racing Services. Let’s go for it!” 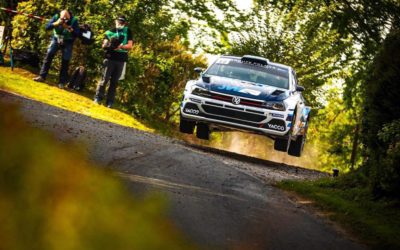