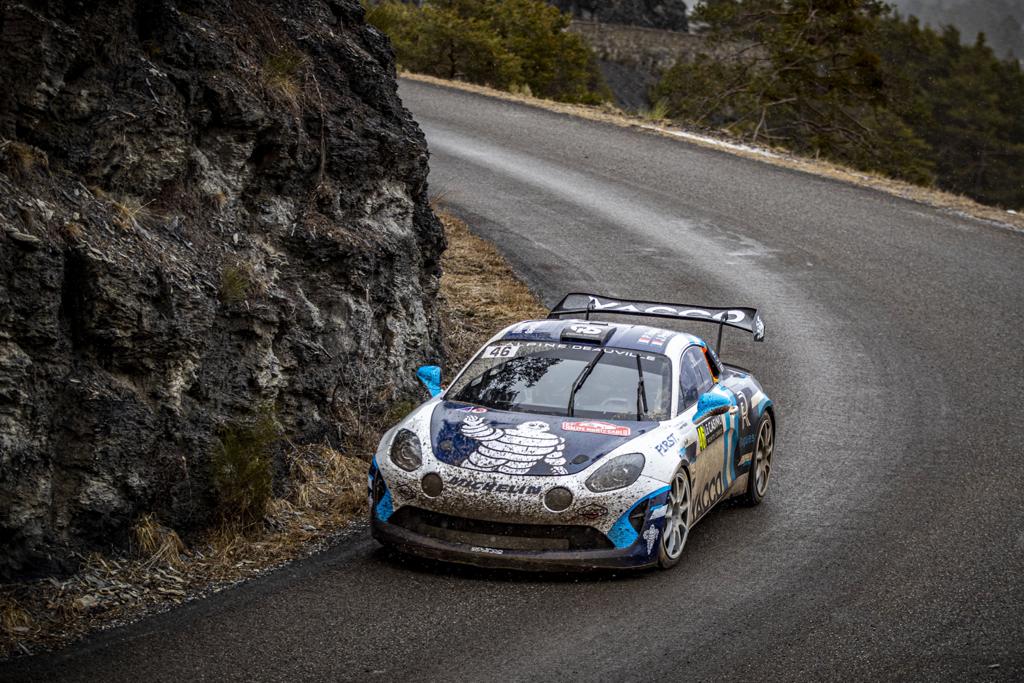 French racer Pierre Ragues will return to the 2021 FIA R-GT ‘Coupe du Monde’ next weekend for the second event of the season, Rally di Roma Capitale.

Pierre will take to the cockpit of his Alpine A110 Rally, alongside co-driver Julien Pesenti, having impressed in the R-GT category in events this season, including a fourth-place finish at Rallye Monte-Carlo in January.

The forthcoming Italian rally will be held as part of the European Rally Championship (ERC), offering Pierre another opportunity to showcase his rally skills against a competitive field of drivers.

An ambassador for Michelin, Pierre will additionally have the backing and support of his partners Racing Services, YACCO, First, Alpine MSA Deauville and Sparco, as he challenges for front-running positions in the 13-stage tarmac event.

Pierre said: “I had a great time in Rallye Regional de Basse-Normandie; I found a really good rhythm and pace from the Alpine A110 Rally. It was in many ways the best preparation for Rally di Roma Capitale next weekend. It’s been a long time since we were able to enjoy a round of the FIA R-GT ‘Coupe du Monde’, so I am greatly looking forward to getting back into action. In fact, we will have the opportunity to return to the Alpine on Wednesday for the official tests. This is a special event, not only because of the fantastic Rome setting but also because it is part of the ERC, a competitive championship that will bring some very strong competitors. To have the chance to represent Alpine and Michelin in this event is really special, and with the extra support from Racing Services, YACCO, First and Sparco, we are hoping to bring home a successful result. I am also delighted to welcome back Julien in the co-driver’s seat as we look to recreate some of our past results in this car.”

General classification after first round 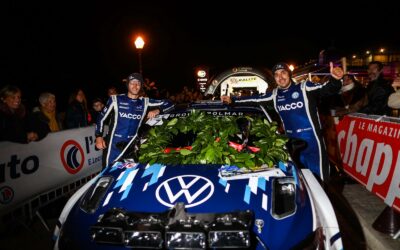 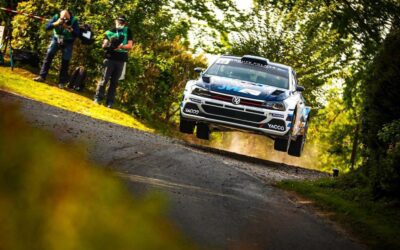