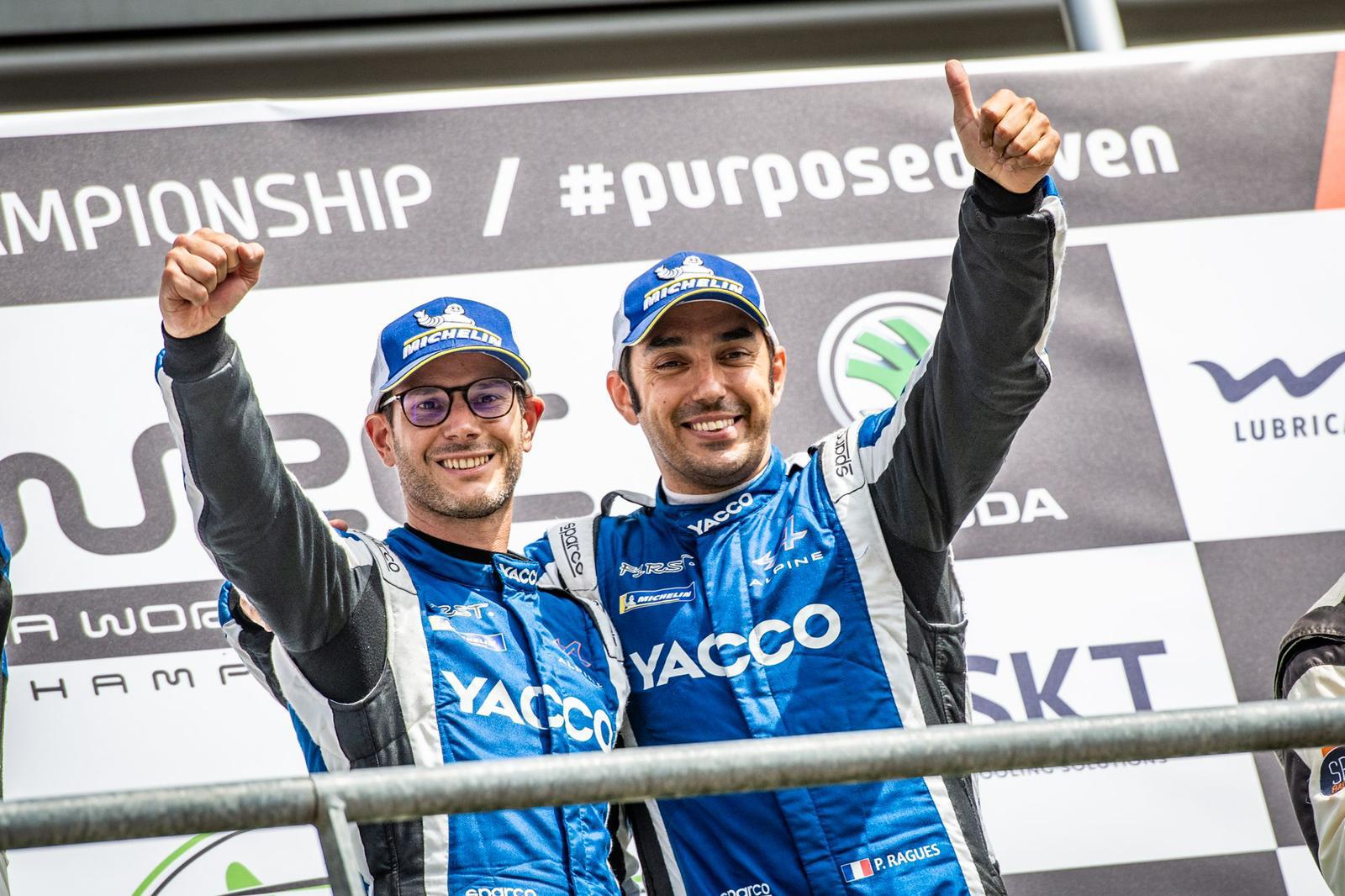 Pierre Ragues has taken his second R-GT victory in a round of the World Rally Championship with a strong performance at Ypres Rally Belgium, the third event in the 2021 FIA R-GT ‘Coupe du Monde’.

The Frenchman, alongside Julien Pesenti in the co-driving seat, scored a consistent run of second-fastest times as well as three consecutive stage wins on Saturday, to demonstrate his pace against crews with deep knowledge of the Ypres roads.

For Pierre, the result in Belgium marked his second RGT win of the year after his recent win in Rally di Roma Capitale, and another eye-catching drive in the Alpine A110 Rally.

Friday’s busy itinerary, which followed a Thursday evening shakedown, covered seven special stages in the afternoon. Pierre started in a positive fashion to settle into second place behind Gino Bux – who would be penalised with a 30-minute time penalty on Sunday due to a technical infringement.

Saturday morning started brightly with a loop of four stages, including the longest of the rally – Hollebeke. Pierre picked up where he left off on Friday with more second-fastest times, but he approached the repeat loop with confidence. He claimed a trio of R-GT stage wins in SS14 Dikkebus, SS15 Watou and SS16 Mesen-Middelhoek, maintaining his focus on the broader objective of scoring points for the Coupe du Monde.

Sunday’s stages moved to very familiar settings to endurance racing specialist Pierre as Spa-Francorchamps circuit hosted the final four stages. Pierre knows from experience how to get maximum speed through Eau Rouge and – having taken over the R-GT lead – ended the rally in style.

Pierre said: “My aim for this weekend was on scoring as many points as possible for the championship and continuing to get a good feeling from the Alpine A110 Rally. Julien and I had a good run in Rome, so we hoped to continue that but also knowing we would be up against some Ypres specialists. For our first time in the event, I am satisfied with our performance. We were always inside the top-two, and also took three fastest times, which put us in good contention. We knew it would be important to score good points so I am happy we could take the R-GT win and move into the title lead. Some of the stages were low on grip so we could make good use of the Michelin tyres which performed really well. There’s no rest from this event, as I now turn my focus back to endurance racing for next week’s 24 Hours of Le Mans; I have the honour of being one of the commentators for L’Equipe TV. After that, we look ahead to the next round of R-GT Cup in Slovenia next month. Thanks to my loyal partners for their continued support: Racing Services, Michelin, YACCO, First, Alpine MSA Deauville and Sparco.” 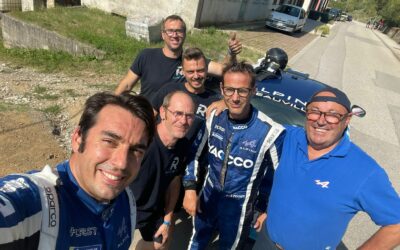